Illustration & Inline Text work in tandem to communicate a state in a more friendly way. 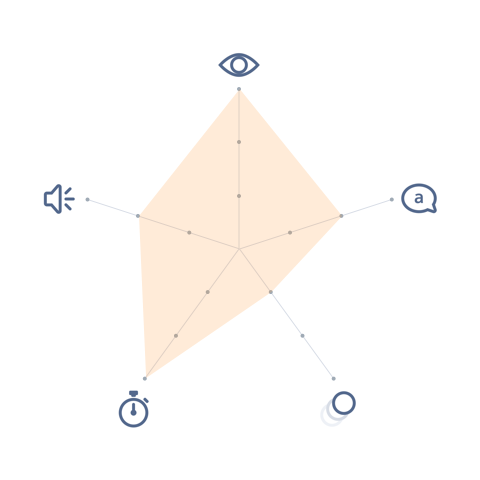 Illustration & inline text is used to show one of these states:

Illustrations can either exist as a full page, in the main body, or in the sidebar.

In general, illustration & text show one of three states (empty, informative, or error), but the individual illustration & UI text will vary depending on the context. Below are some commonly used examples, but you are not limited to these variants.

UI text can vary greatly case to case, depending on the context. The guidelines below serve as examples, but you are not limited to them.